Avondale is a city full of great people who deserve a round of applause. Recently, two individuals who work for the city were recognized for their outstanding service and dedication to the Avondale community. 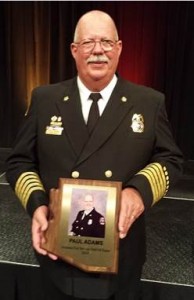 The honor was presented during the opening ceremony of the 41st annual Arizona Fire School. Paul Adams presently serves as Fire Chief for the City of Avondale, Arizona, a position he has held since November of 1996.  His illustrious career began in his home state of Nebraska, as a fire volunteer in 1969.  A career dedicated to service in the fire service eventually brought him to Arizona, when he was hired as Avondale Fire Chief. 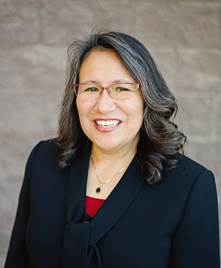 “Carmen Martinez has worked hard to achieve this designation and it is a testament to the caliber of professionals we are fortunate to have in Avondale,” said Avondale City Manager, David Fitzhugh.

Carmen Martinez is qualified by over 16 years of municipal clerk experience.   She has served City of Avondale since 2002.