Blog Archive for the ‘City and Town Hall Tour’ Category 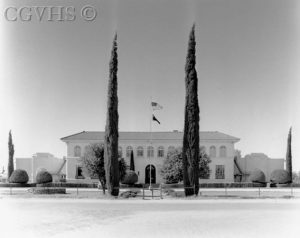 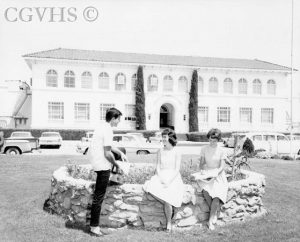 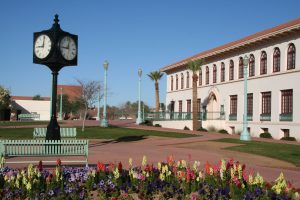 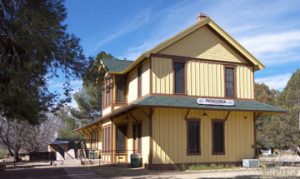