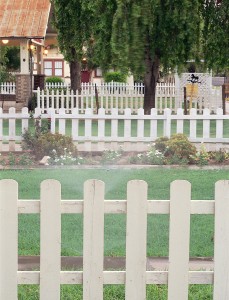 Historic Downtown Glendale has been named by USA Today & Sunset Magazine as one of the country’s ten best places for shopping. The historic downtown has two neighborhoods – Historic Catlin Court with its white picket fences and mature shade trees welcoming visitors to the bungalows-turned-specialty shops, and Old Towne, boasting brick-trimmed sidewalks and glowing gaslights leading the way to the famous antique stores and ethnic eateries. 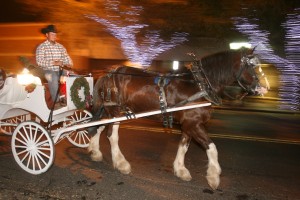 Glendale Glitters, an annual beautiful display of holiday lights, is one of several events that draws hundreds of thousands of visitors to Glendale each year. Photo from the City of Glendale

The 90-plus specialty and boutique shops in downtown Glendale are noted for the retail-chain-free collection of stores, which feature everything from eclectic and funky fashion and accessories to pop-culture collectibles, and the diversity of restaurants serve up everything from savory, wood-fired pizzas to two-scoop ice-cream cones. In fact, the critically-acclaimed collection of ethnic eateries in downtown Glendale includes Polish, Italian, German, Mexican and Vietnamese. Glendale’s downtown is also home to award-winning festivals that attract hundreds of thousands of visitors each year, which include Glendale Glitters and the Glendale Chocolate Affaire 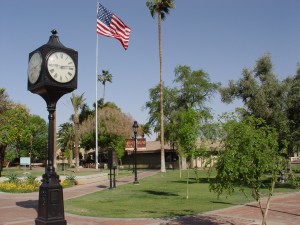 Old Towne in Downtown Glendale. Photo from the City of Glendale